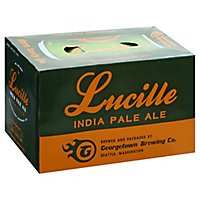 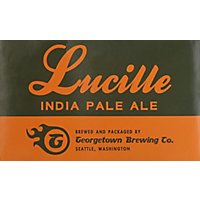 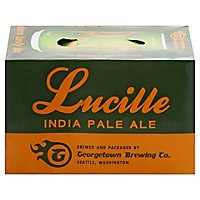 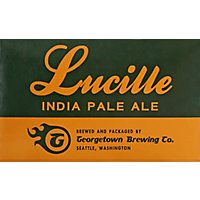 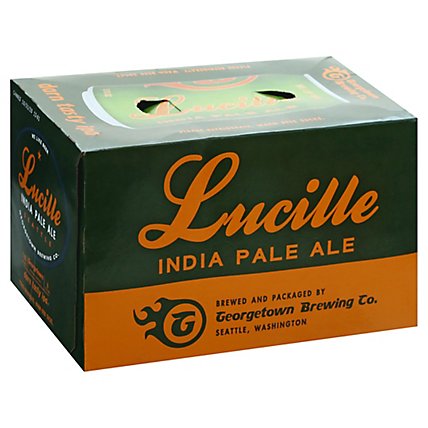 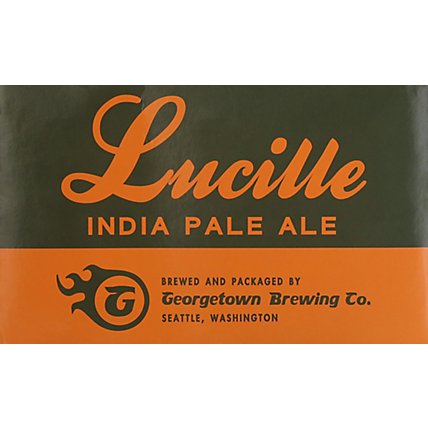 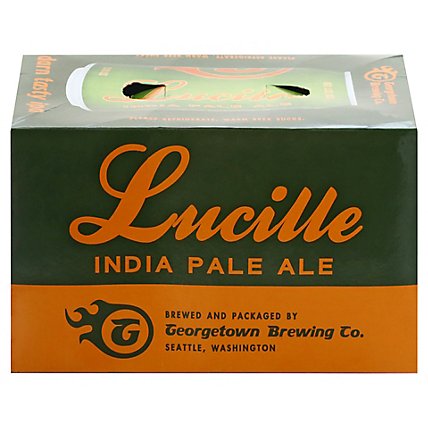 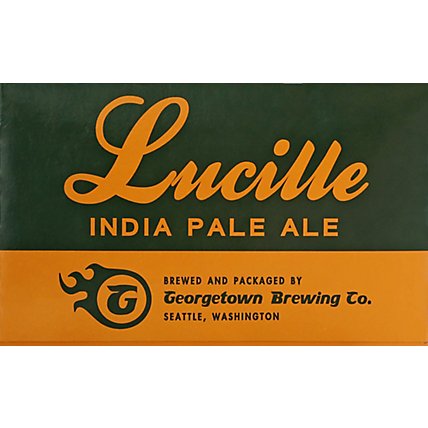 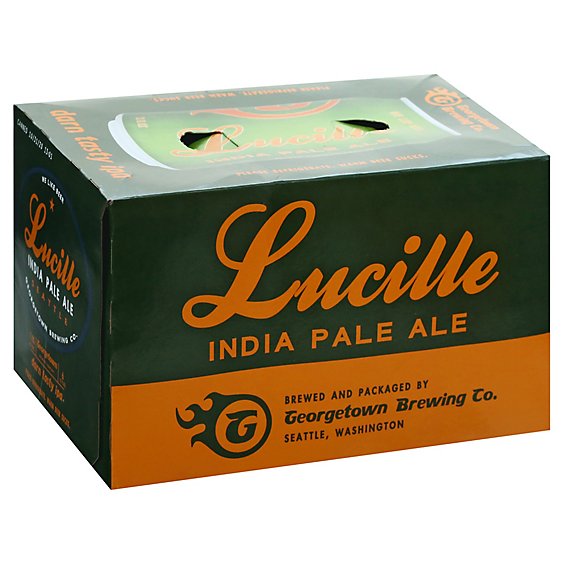 We like beer. Darn tasty IPA. It came from Georgetown: Similar to other neighborhoods on Seattle's periphery, Georgetown got its rebirth when creative industrious folks went out looking for cheap rental space to start their dream, and poof! Georgetown became a magnet for some of the coolest people in Seattle who don't think they're cool. Here's a confession. Georgetown Brewing Company's first name wasn't Georgetown Brewing -- it was Shortround Brewing, named after the little sidekick in Indiana Jones and the Temple of Doom. Roger Bialous (co-founder) and I were pretty clueless about Georgetown, but we renamed our brewery when we realized how lucky we were to land here. Yes, Georgetown has changed over the years. Sometimes we complain about the traffic and the parking, but all of us agree that the neighborhood still has a soul, and community is still a word that means a lot here. If you really want to discover Georgetown, belly up to one of the local bars, order a pint, and say hello to your neighbor. If you can't make it here, we think the darn tasty beer in your hand is the next best thing. - Manny Chao, co-founder. 7.0% Alc./Vol. 14 Brewed and Packaged by: Georgetown Brewing Co. Seattle, Washington.