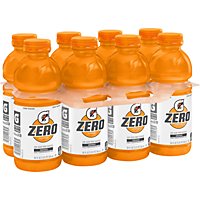 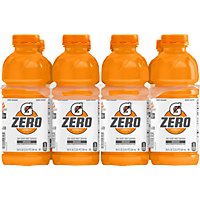 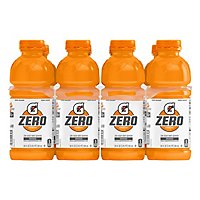 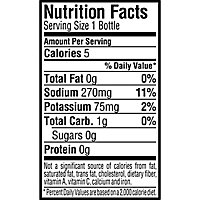 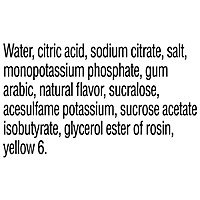 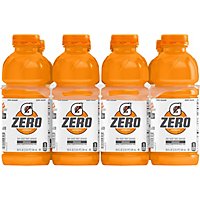 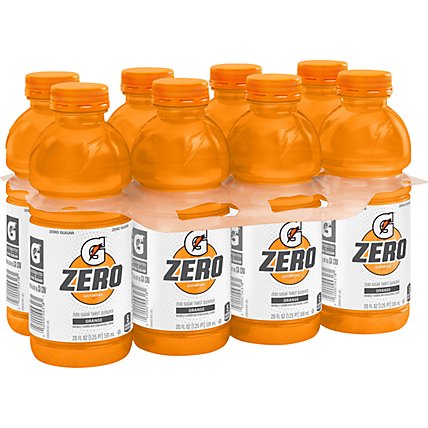 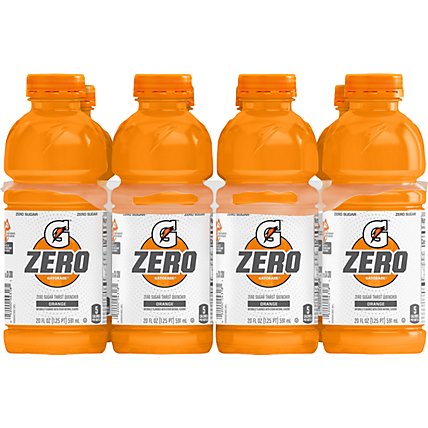 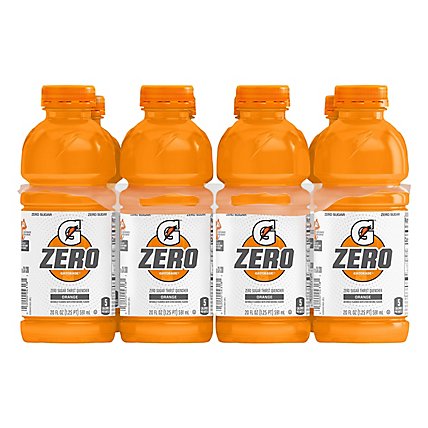 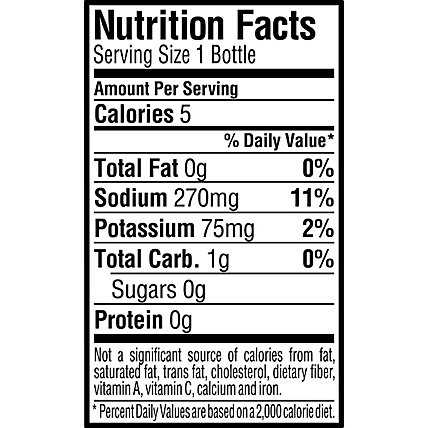 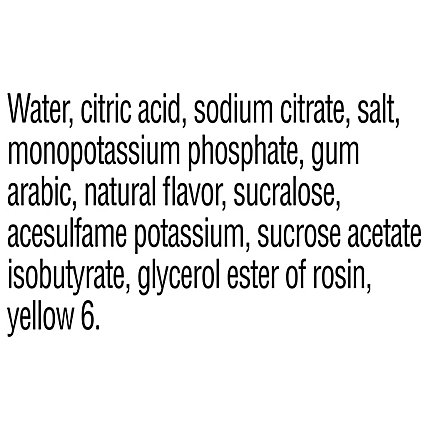 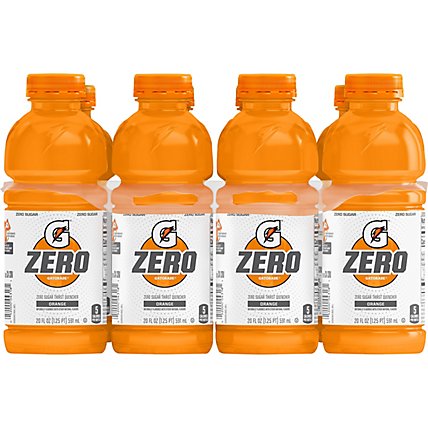 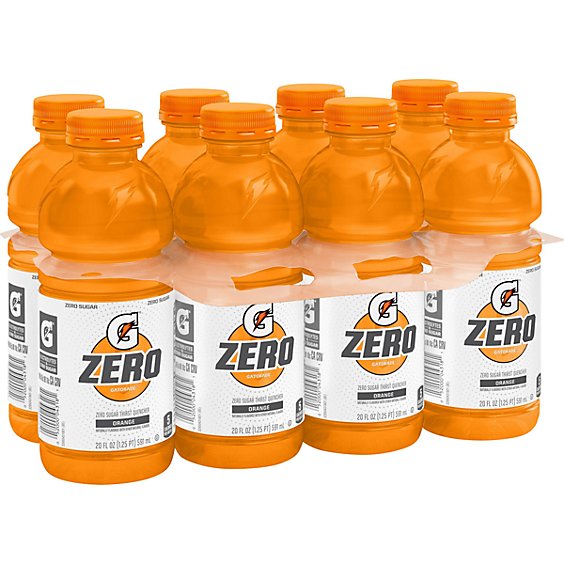 With a legacy over 50 years in the making, it’s the most scientifically researched and game-tested way to replace electrolytes lost in sweat. Gatorade hydrates better than water, which is why it’s trusted by some of the world’s best athletes.

With a legacy over 40 years in the making, Gatorade brings the most scientifically researched and game-tested ways to hydrate, recover, and fuel up, which is why our products are trusted by some of the world's best athletes.